Human error and cut corners – the enemies of safety on site?

It’s impossible to deny that safety in the workplace is crucial – especially when we imagine harm to oneself or a colleague. Pretty much anyone, whether a construction professional or not, could reel off a list of potential hazards in a construction environment. As such, there is a plethora of legislative considerations surrounding health & safety in design and construction. These span across fire, site rules, working at height, site traffic, moving goods, groundwork, electricity, protective equipment… and more.

Producing health & safety plans for each project is industry best practice, which at the pre-construction stage might include project timescales, details of the risks, precautions to avoid these and procedures for reporting them. With the best intentions for safety on site in mind, plans may seem like a solid method of avoiding incidents. However, recent McKinsey research has suggested that safety performance often loses its way after an initial peak in success. The reason for this? It’s less about process and more about mindset.

When was the last time you noticed a missing scaffold? Uneven steps? A cable hazardously long because of the positioning of the socket? And what did you do:

If you are in camp C., then that’s great news for you and your colleagues. Unfortunately though, you are in the minority.

According to McKinsey, the prevalent mindsets affecting the success of organisations’ safety cultures include fear of blame, concerns about productivity, the assumption that HSE specialists carry all responsibility for safety, and complacency. So, what can we do about this? There’s much benefit to initiatives which improve employee empowerment, clarification of responsibilities, and developing a culture of safety consciousness. Role model behaviours from the top are critical to instigating a company-wide commitment to safety, and have in many cases proven to have knock-on effects on overall productivity and profitability.

Take the Chief Executive of the Aluminum Company of America — or more commonly, Alcoa. When he took over the company in 1987, what was his priority? “I intend to make Alcoa the safest company in America. I intend to go for zero injuries”. This may have seemed like an impossible (and commercially questionable) intent, given that there are often concerns in the industry that a focus on safety might harm profits. Indeed, one investor reportedly left the room stating “The board put a crazy hippie in charge and he’s going to kill the company”! However within a year of the Chief Executive’s speech, Alcoa’s profits hit a record high. By the time he retired in 2000, the company’s annual net income was five times larger than before he arrived, and its market capitalisation had risen by $27 billion.

Safety and profitability go hand in hand, and that’s without even beginning to speak about the moral imperative for employers to foster an environment where staff can do their best at work in a safe workplace. It’s not a smooth journey getting to a place where employees feel empowered, or indeed responsible, when it comes to making suggestions for improvements.

When faced with a lack of time due to uncertainties in the pre-construction stage, staff can be forced to cut corners and make costly errors.

While it would be impossible to avoid all risks on site, we can certainly get to a stage where risks will be avoided. For example, if pre-construction planning was more accurate, we’d see more scenarios being considered in the build sequence to avoid hazards on site.

Knowing that there are mindsets to change, which of course is a huge challenge and takes time, what can we do in the immediate term to reduce the chances of errors and lengthy timescales?

Consider the potential of advanced pre-construction technology in site safety

BIM has brought a new perspective to pre-construction planning, and its potential impacts on safety have been widely noted. As Raj Chaman, planning director at Mace, explains: “4D BIM enables us to digitally rehearse the installation and identify any hazard, or potential hazard, and try to mitigate it during pre-construction.” 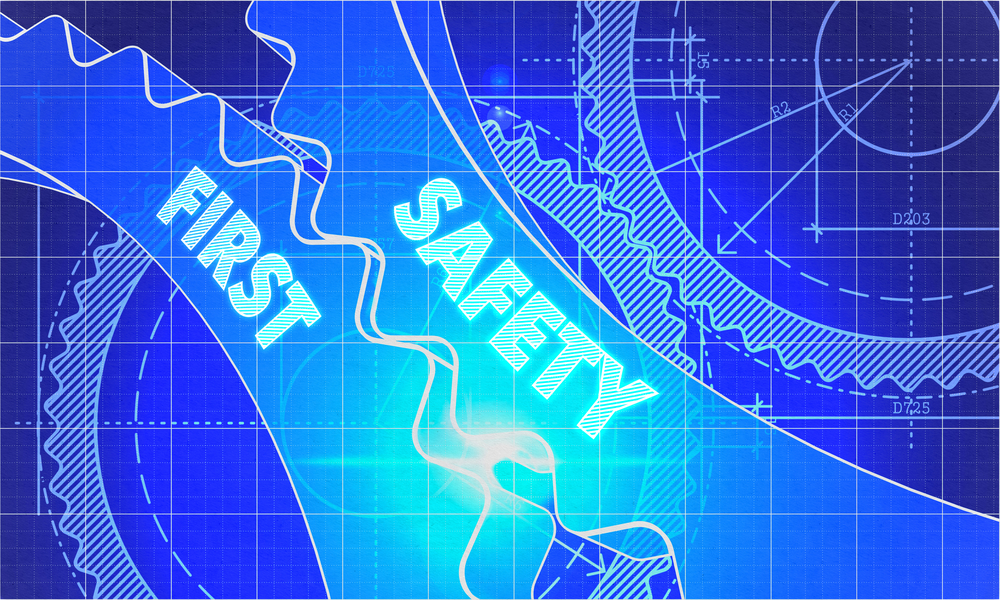 There are many new tools becoming available to pre-construction professionals, but not all of them provide a true representation of the planning process. Kreo is an end-to-end pre-construction BIM design and planning solution which runs on cutting edge machine learning technology. Unprecedented accuracy from day one gives a real idea of the cost and schedule of your project before you embark on it. Some practitioners are already embracing the next step in the evolution of digital construction: Kreo’s client list is ever growing as early adopters take notice of the potential impacts. By significantly reducing traditional timescales and improving accuracy at every stage, concerns about errors begin to feel like a thing of the past.

As Stefan Mordue of NBS says, “BIM and digital information has massive potential for health and safety, and I think we’ll see it move to the foreground in the next 12 to 18 months. Contractors can already see how they’re using BIM technology and processes to make money – if it’s achieving that, think what else it can do for the sector.” With technology leading the way to a safer working environment, now is the time to embrace forward-looking solutions and reap the benefits of their impacts.