Construction is not the easiest industry to break into for software companies. In comparison to other industries, construction lags even behind agriculture in terms of digitalisation.

The Kreo Software team has been trying to encourage the digitalisation of the architecture, engineering & construction (AEC) industry for over a year. It is clear that the AEC industry wants change too – just look at the awards surrounding innovation this year. Kreo Software has been nominated for four separate awards in 2019 alone, all for innovation in construction. Specifically, the nominations were for NCE TechFest, London Construction, Building Innovation and Tech Start-Up. From the buzz on social media, you can tell that the AEC industry is pretty excited about technology.

So far there have been progressive leaders taking action alongside Kreo, such as Mark Farmer of Cast and Tony Gosling of Pell Frischmann. The main problem for many organisations was that they felt they couldn’t spend money on testing a new technology solution.

After speaking to organisations such as BIM Technologies and various freelancers, the Kreo team decided “freemium” was the way forward. This meant making the Kreo platforms completely free for a limited number of projects. This allows professionals to test the technology without having to commit to payment of any kind.

The tactic worked! So far, Kreo has over 100 new active users across Kreo Plan, Takeoff and Design – less than a month after launching the new model. 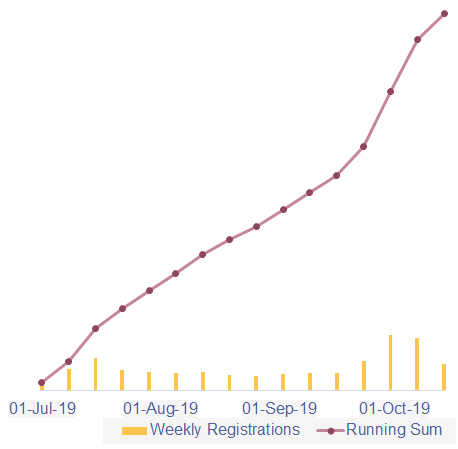 The majority of users are UK-based, which is to be expected for a UK-based company. Surprisingly, the second highest geographical location registered was from the US. Kreo receives a lot of inbound interest from the US, without any active promotion there. 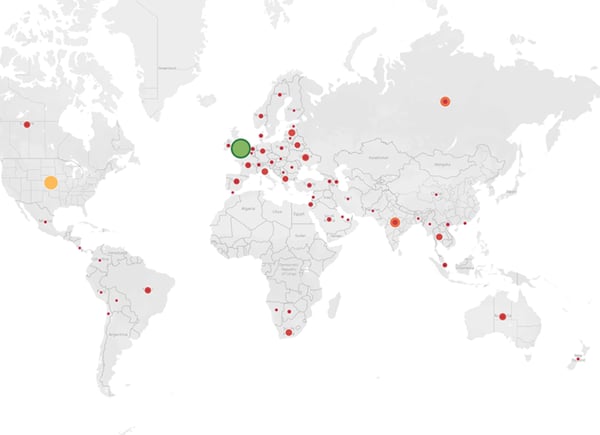 Kreo Design in particular saw a significant increase in users after going freemium. Prior to this, users had to input credit card details to get started in the platform. After removing that barrier, double the amount of users started looking into Kreo Design. An average of four people create a new account in Kreo Design every day.

The most used features in Kreo Design are:

Two major US companies, one a contractor and one developer, are having advanced conversations with Kreo about partnerships after discovering the Kreo website on Google. This, along with the high volume of US freemium model users, suggests an appetite for change and desire to invest in technology. It is for this reason that Kreo has decided to travel to the US next year, culminating in the big Autodesk University conference, November 2020.

One of Kreo’s customers is fast-tracking the work they are doing with Kreo Design, which has led to a focus on modular design. From this, along with Kreo Design's burst of freemium model users, we understand that the AEC industry is ready to try something completely different. That's why Kreo Software will speak and exhibit at Homes UK this month. Attendees will get the first chance to see Kreo's brand new modular design feature in action. This could revolutionise the way residential buildings are planned.

If you haven’t tried Kreo yet, why not? No time like the present… 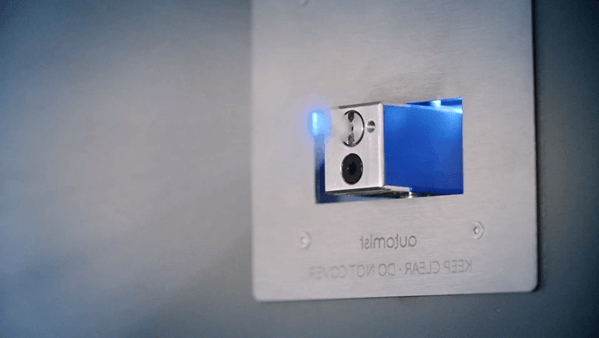 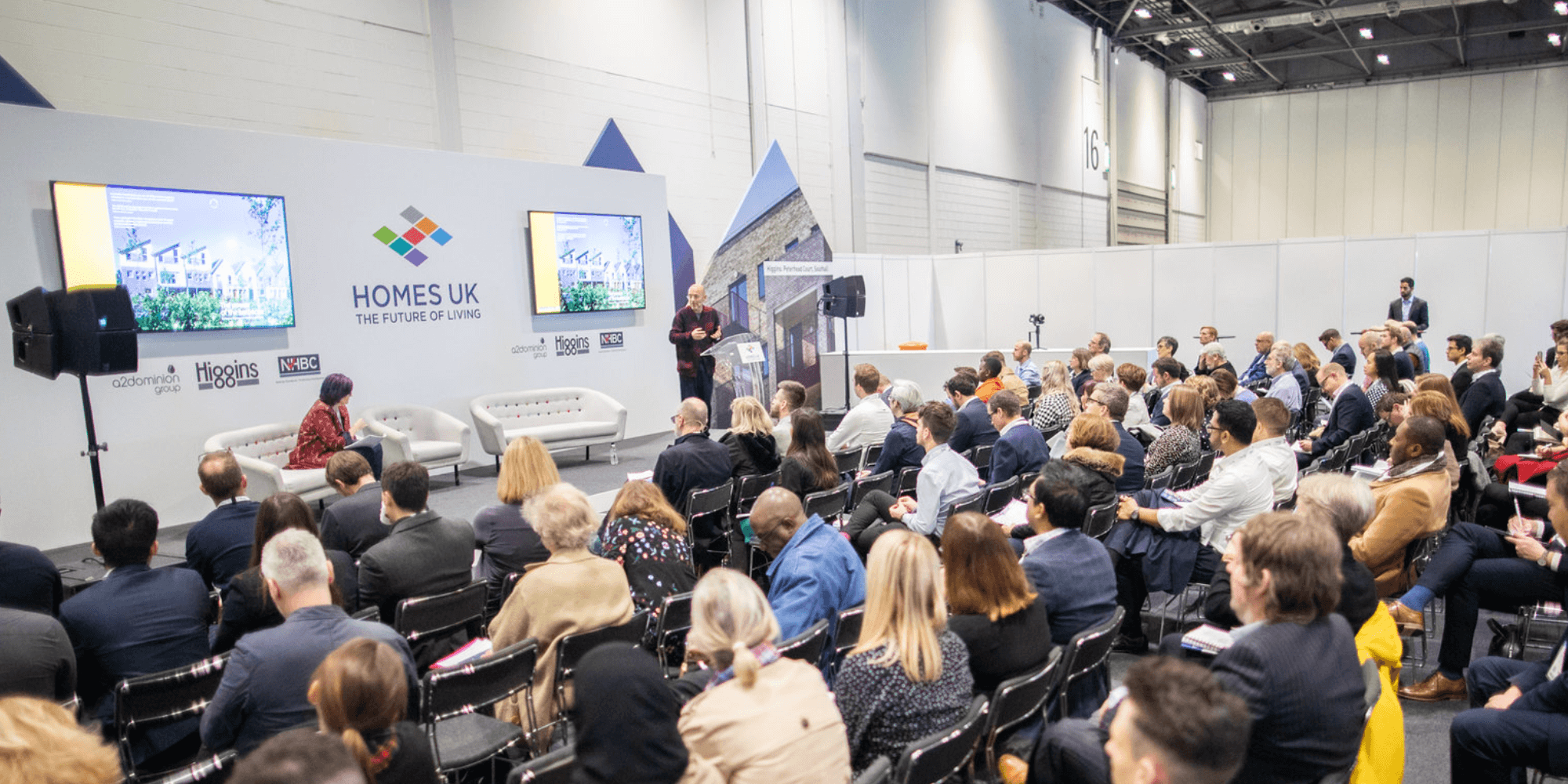 Funding and the Future of MMC

The Kreo team recently attended the Homes UK 2019 conference, where Julia Valentine spoke on a panel on 'Digital Innovation in Construction'. The team's attention was also caught by a panel on the future of modern methods of construction (MMC) regarding ... 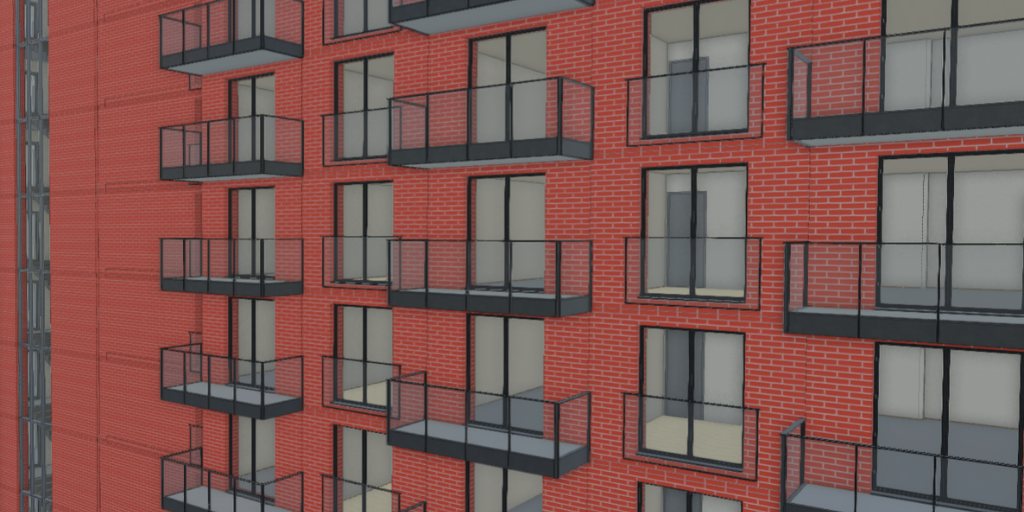 How modern methods of construction will solve the housing crisis

Everyone’s talking about modern methods of construction. But very few organisations in the UK are embracing it.

The best construction articles on the web

Subscribe and get our weekly newsletter straight to your inbox.